Currently set to No Index

Warning: A non-numeric value encountered in /home/customer/www/rochesterbasementandroofing.com/public_html/wp-content/themes/Divi/functions.php on line 5763

Why Metal Roofs on Top of an Asphalt Roof Is Horrible 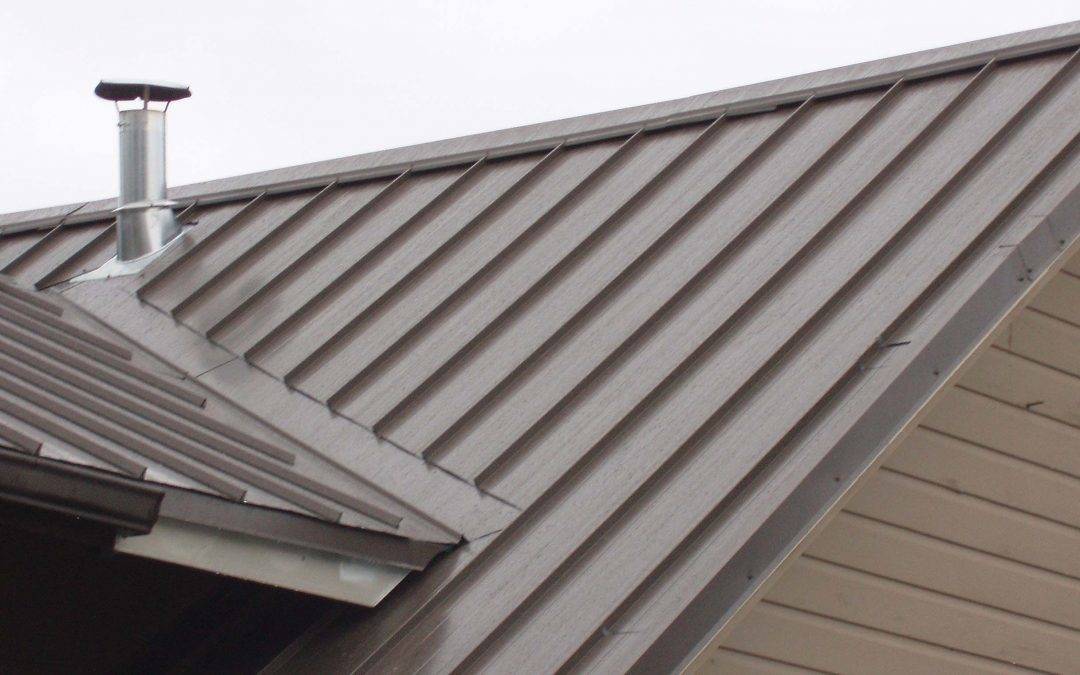 One of the biggest mistakes that many homeowners make is putting a metal roof over roofs that have existing problems. This may seem like a cost-effective solution to fixing your roof because metal roofs are thought to have a longer shelf life than traditional asphalt roofs, but in reality the only thing that is happening is putting a band-aid over the problem. 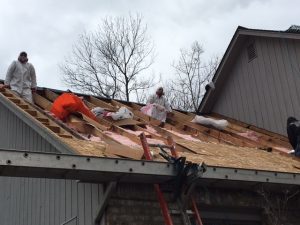 If you put a metal roof over your existing roof you will likely have problems. The problems consist of mold, mildew, and pest problems. We have already had dozens of jobs this year where we have had to fix metal roofs. We found that the real problem lies underneath the metal roof with the pre-existing condition of the old roof. This is a much bigger job than just spending the money to either fix the asphalt roof in the first place, or replace it with a new roof.

The roofing contractors who install these roofs are relying a little bit on the existing asphalt roof to provide for some of the protection. They allow moisture to get in. Sometimes pests such as termites get in. The idea of not having to replace your roof as often may sound like a fiscally glorious alternative. You are setting yourself up for a bigger financial blow. There are essentially two roofs that would need to be replaced in the future.

Do yourself a favor and either replace the entire roof with metal, or get your roof repaired by professionals who have a reputation for consistent quality service. Don’t settle on price. You will end up paying more in the long run.

MaryAngela Messina
5 out of 5 stars
They did a fantastic job putting up my new gutters. Very prompt to get back to you and the prices are best in town. The owner John is is very...
Read Full Review
pleasant to deal with. I would call them again anytime I need something done to my house.
Top To Bottom Roofing & Home Improvement Company LLC

Alexa Basile
5 out of 5 stars
John was great with communication. As a teacher, texting is the way to communicate for me and John was awesome with communicating an estimate. He came out...
Read Full Review
the morning after I called him to look at replacing my gutter. Before the work was done, I was away for a week during a big wind storm happening home in Rochester. I was worried about my gutter with the heavy wind and John even offered to check on my house! Beautiful and fast job replacing my gutter and left property clean.
Top To Bottom Roofing & Home Improvement Company LLC

Barbara McHugh
5 out of 5 stars
The guys have come in and done some updates and repairs at my job. they are always kind and courteous they explain what they're doing and get their job done...
Read Full Review
quickly. I would definitely recommend them and I will definitely call them when I need personal work done in my own home.